Why I love living on an island 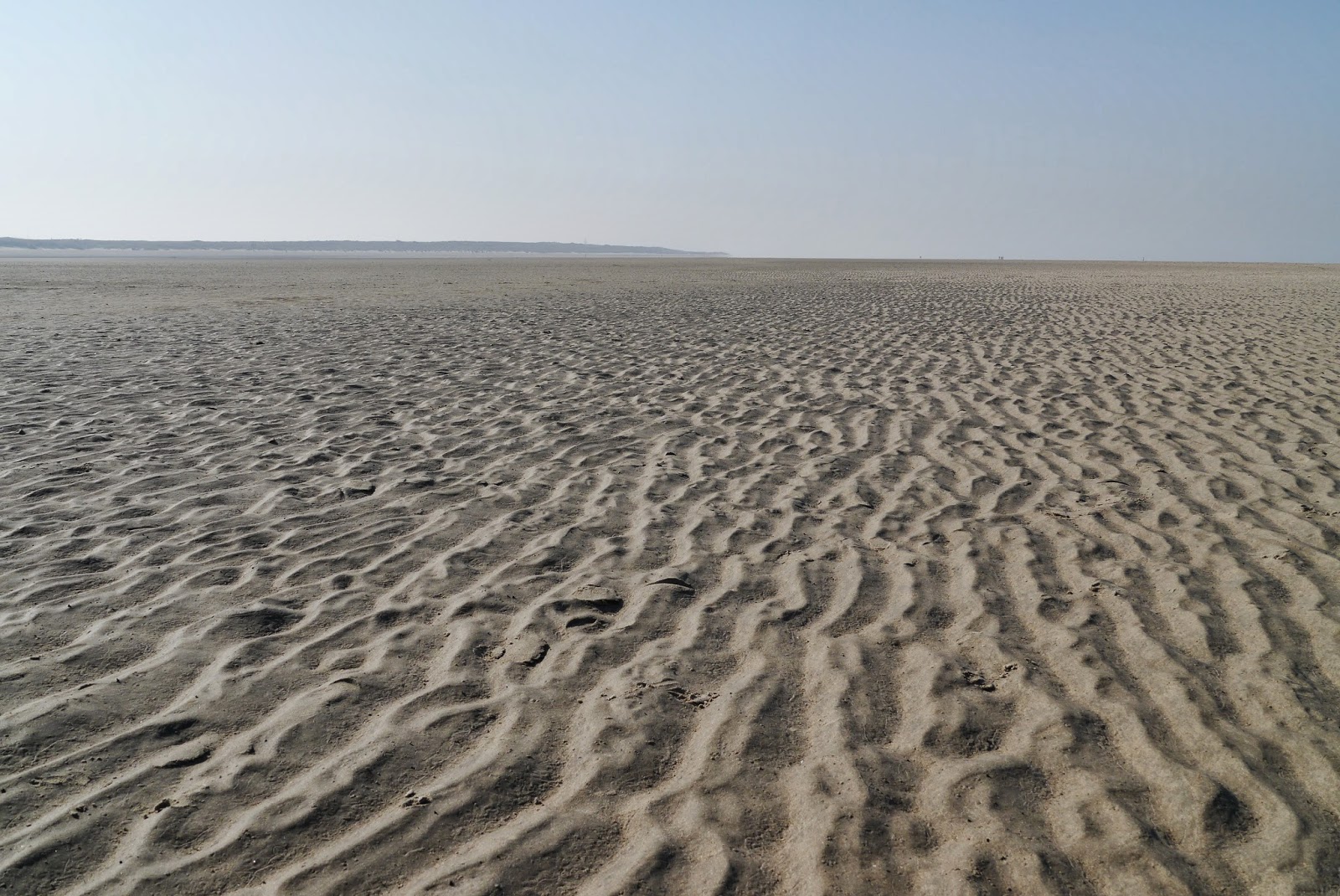 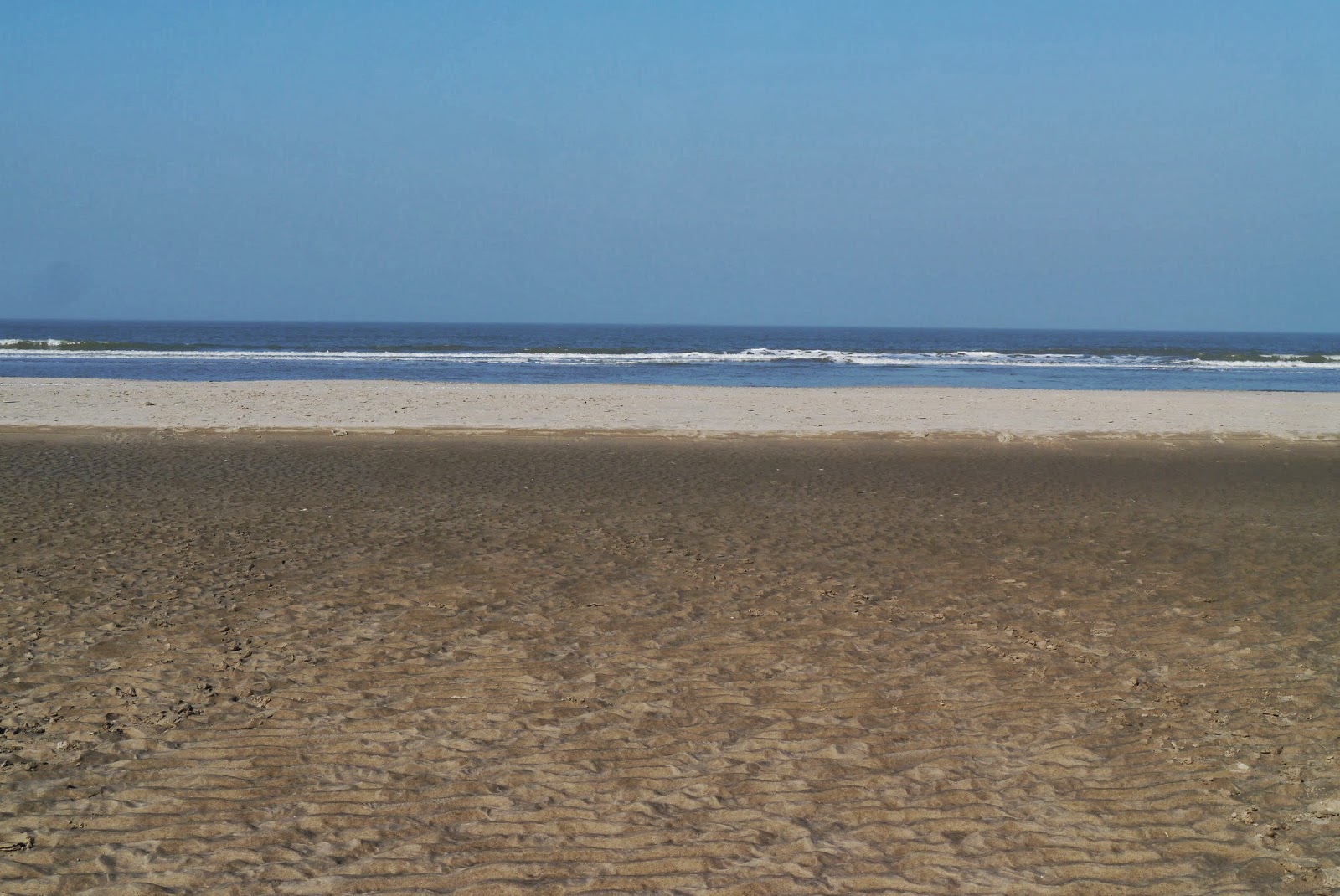 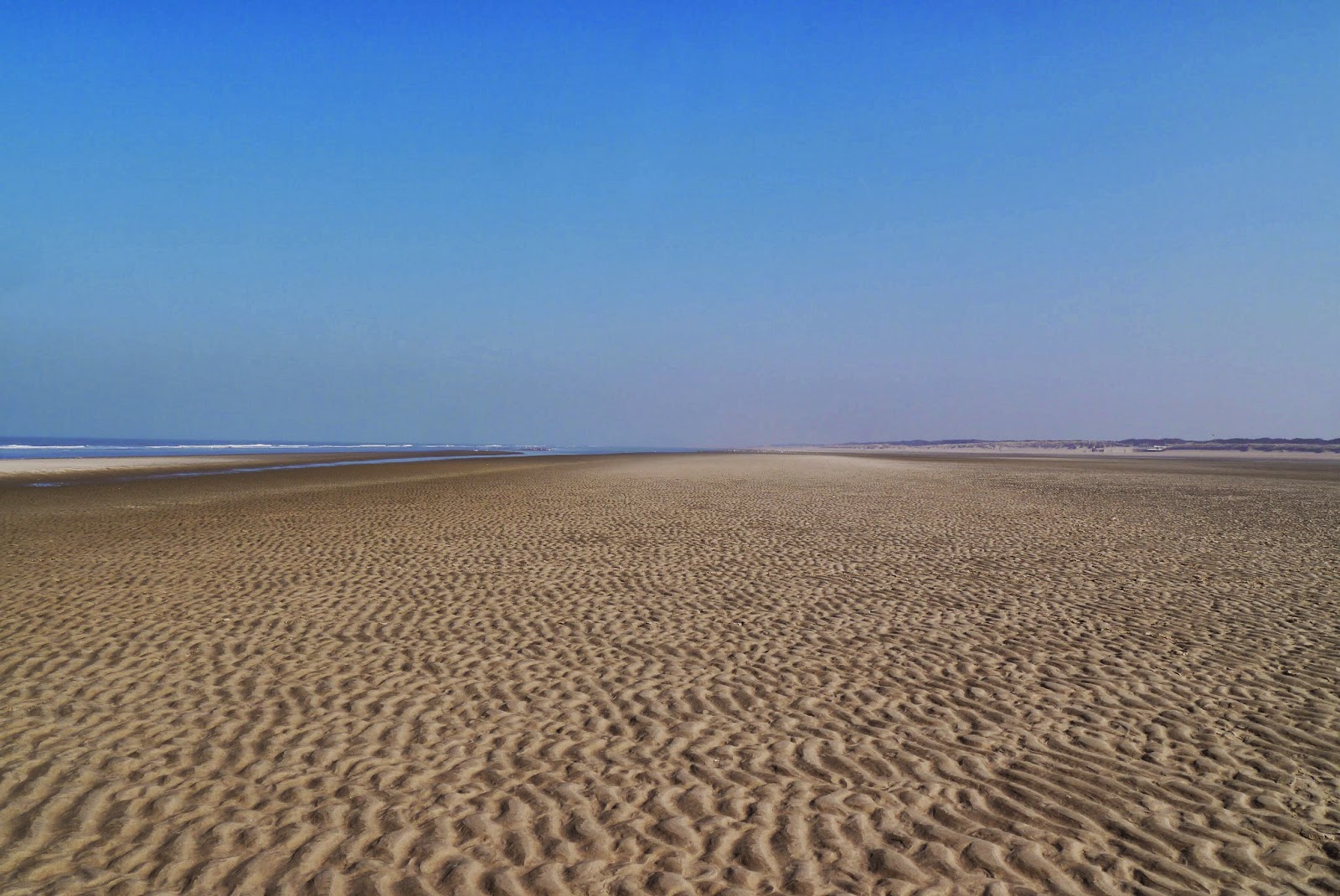 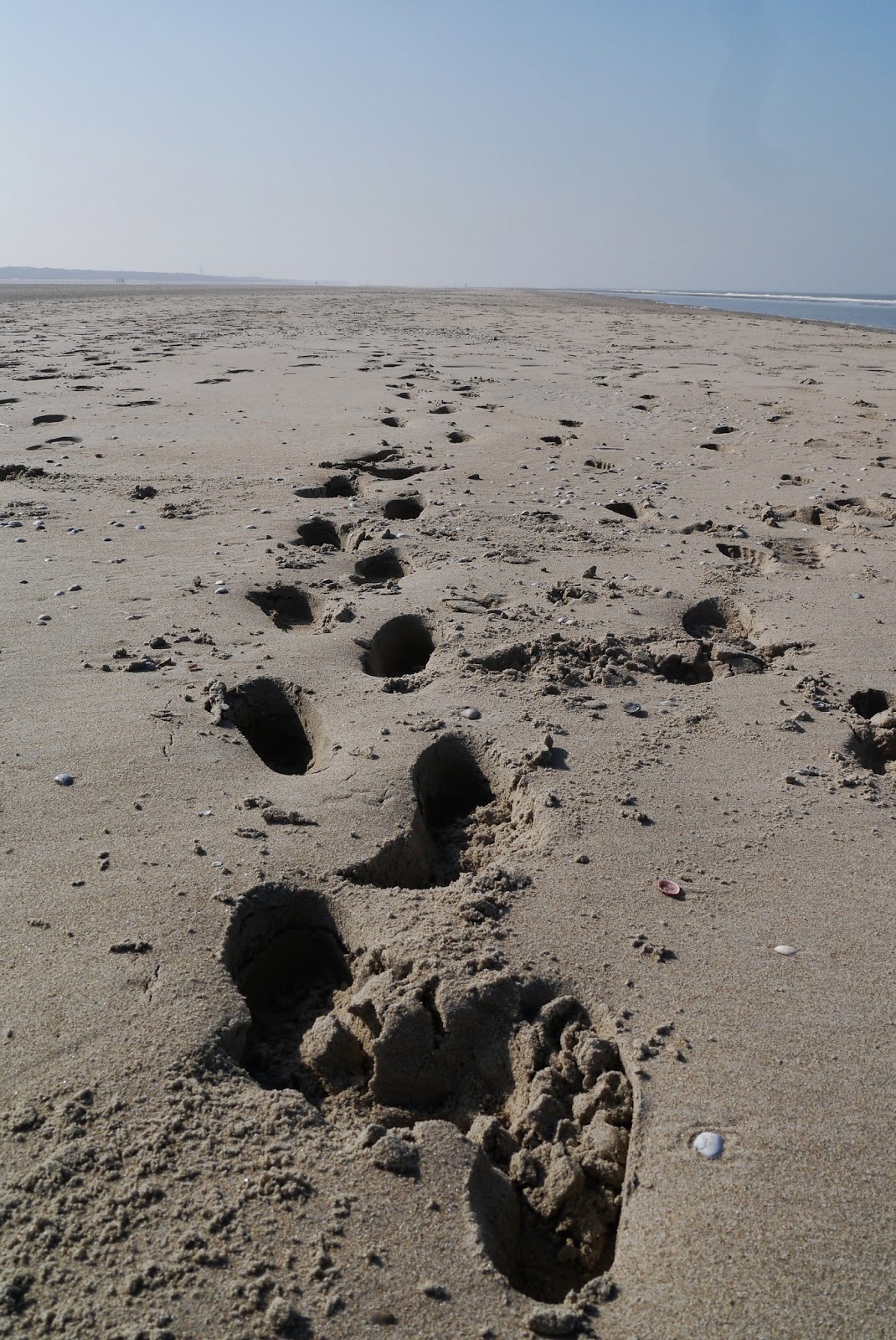 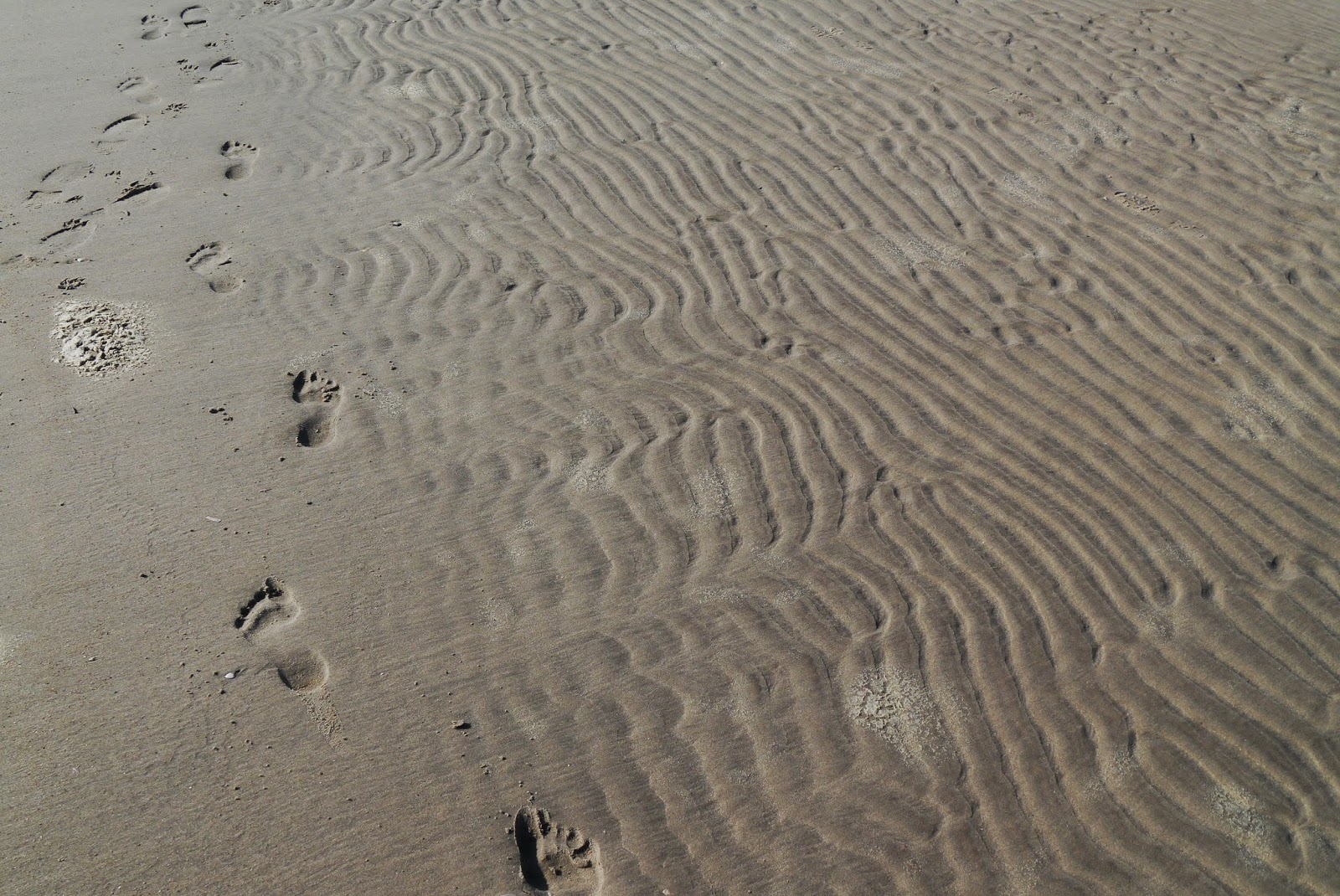 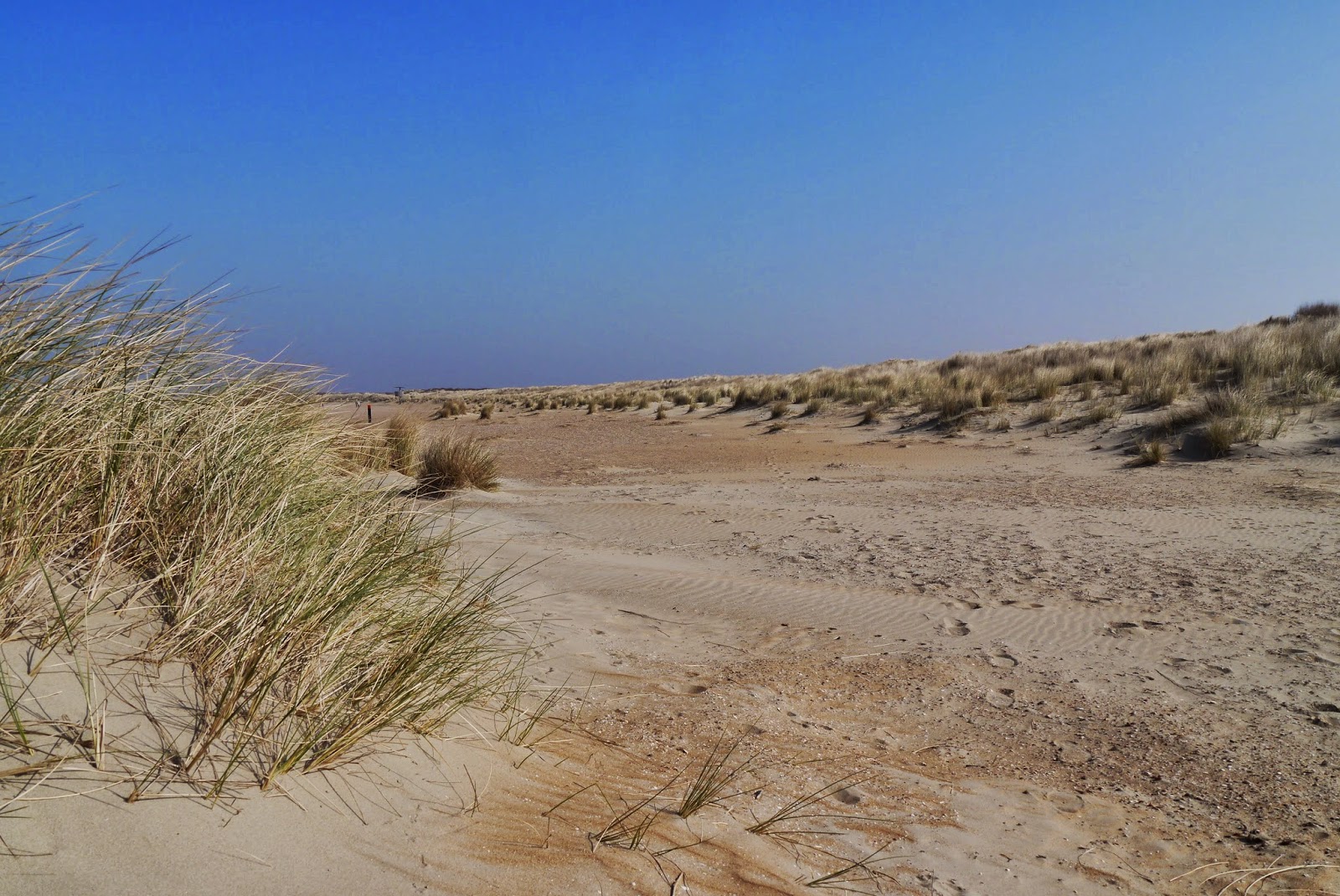 It's lovely to walk on the beach, feeling the sand between your toes, now and than a wave throwing water around your ankles. There is no better way to empty your head from all the worries. Look at the patterns you can find on the beach, isn't it great that it's always changing, flood and ebb, wind and rain, it's never the same though it's still "beach". It's fascinating to stand on the beach when it's storming, it makes you feel like a very very small little person somewhere on earth feeling the power of nature. I know that it's power isn't always positive, it can be dangerous as well but look at how we tread it, everywhere I walked I found rubbish in the sand. Sea-animals are killed by nets or plastic which people throw in the sea. We thread the nature like it's our waste bin, how sad is that?! Of course not everybody is like that, thank God, but the wounds of the earth are healing to slow, our progress of reaching a ecological society is going to slow.. I read a book about a country where people live together with the earth instead of dominating it, they do everything to keep nature intact because they believe that if you thread the earth well, it will do you no pain/harm. They don't kill animals, only the sick/old ones, they don't build factories, they don't throw oil in the sea, they don't well upp natural gas.. it sounded so good but so far away from this world which makes me sad. I think I'm gonna stare at this photos, trying to forget all the worse things people do to nature.